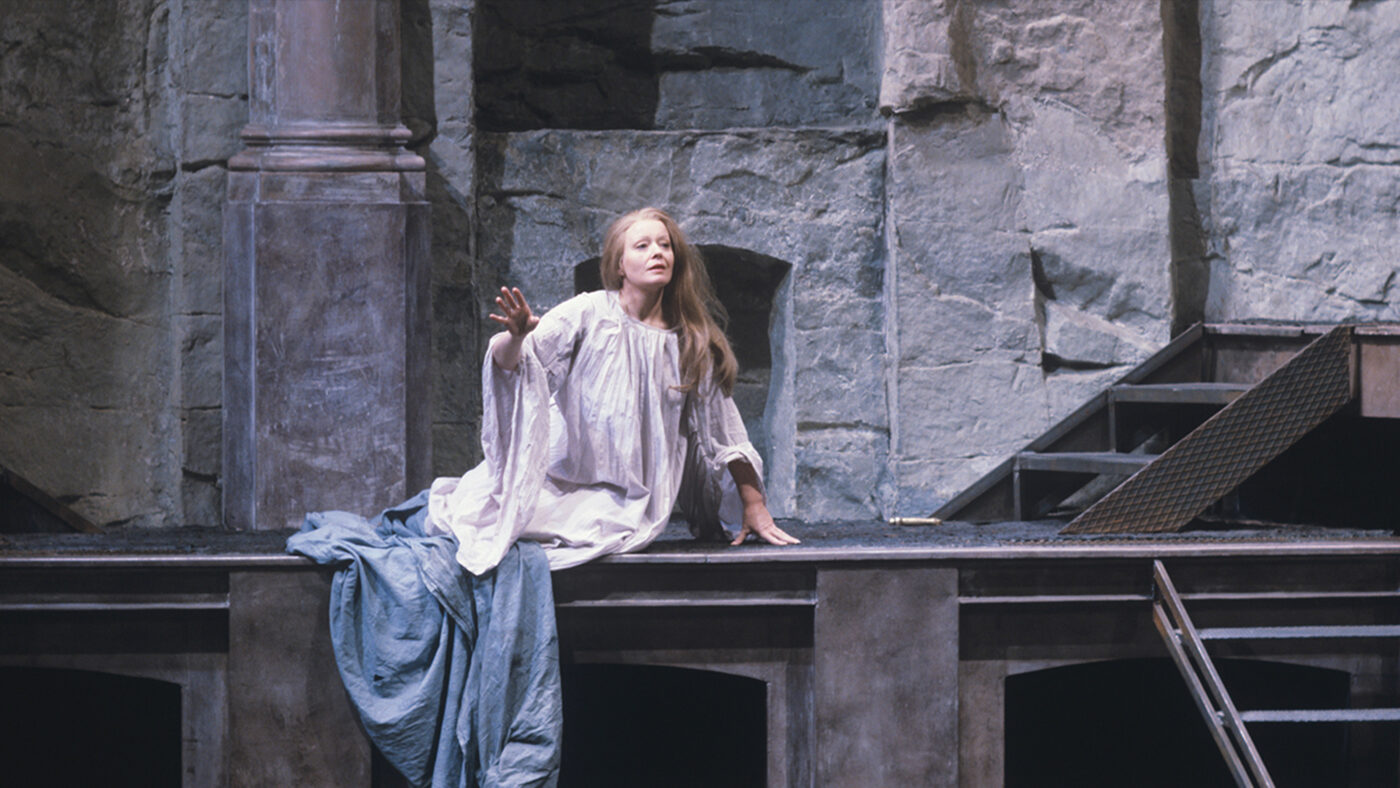 Wotan sits things out politically and gambles away everything that is dear to him. “The ‘Ring’ is a description of the terrible perversion of society, which is rooted in this preservation of power, the mechanisms of a strong state and the opposition”, this is how Patrice Chéreau, director of the Ring of the Century, describes his interpretation of Richard Wagner’s tetralogy. Patrice Chéreau and Pierre Boulez on the conductor’s podium set standards in the “Bayreuth Workshop” with their interpretation and created the “Ring of the Century” at the end of the 1970s. No interpretation before told the criminal structures of the family saga as brilliantly and precisely as this one. For the first time since the last curtain in 1980, this production can be seen again on free TV – on Friday, August 6, in the big “Ring” night on ARD-alpha and afterwards here as video on demand (for legal reasons, the videos are only available in Germany).